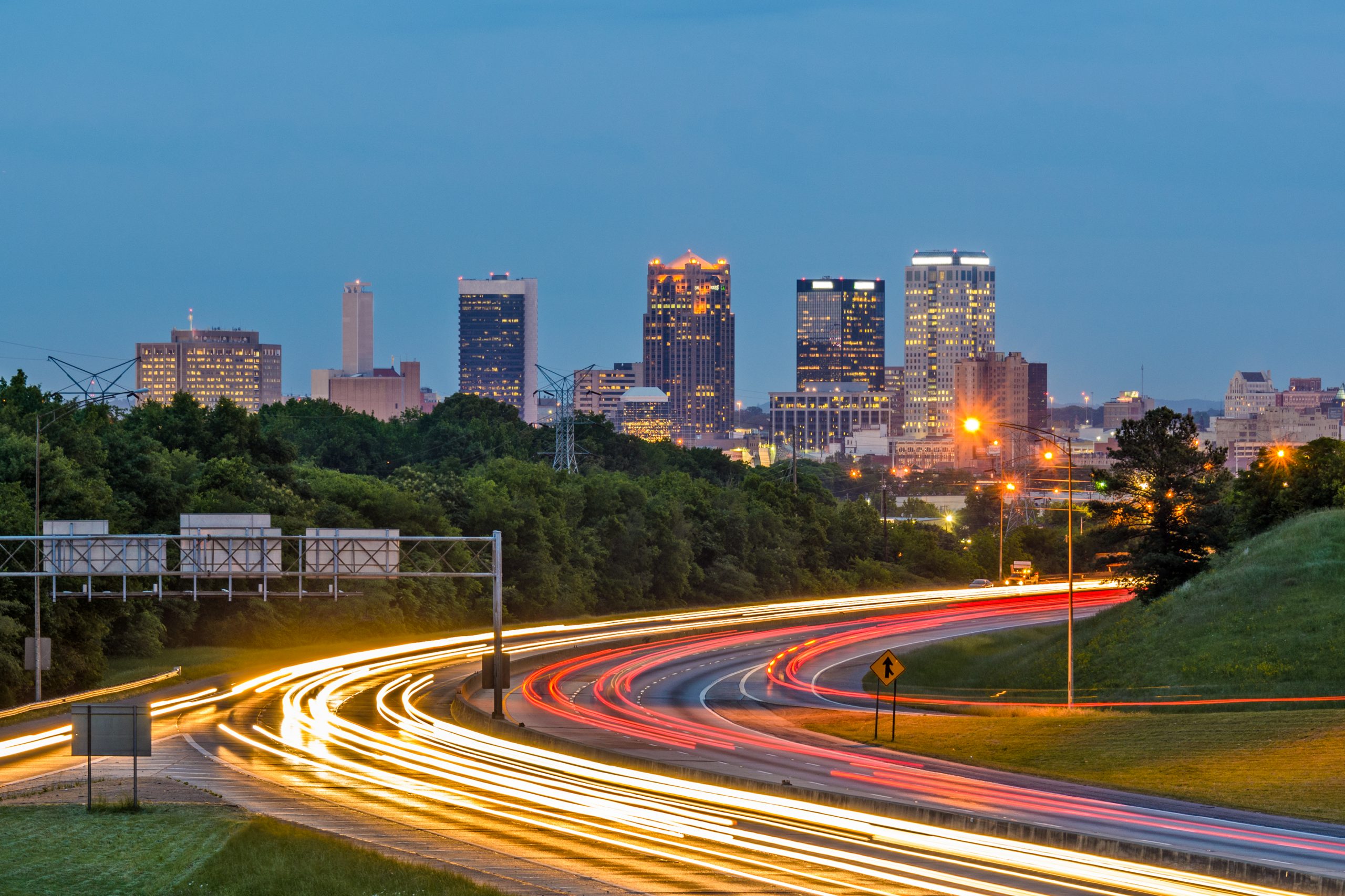 At ATI, we are committed to achieving ACES2 Mobility for the residents of Alabama: mobility that is automated, connected, electric, shared and safe. We have attained several successes in these areas since our founding in 2017.

ATI has supported legislative leaders and the Governor’s office in Alabama on efforts that led to the Rebuild Alabama (Transportation Infrastructure) legislative package being enacted. This package is expected to generate about $320 Million annually for the state to invest in roads and bridges across the estate, and the Port of Mobile. This is the first time in 27 years that the state has been able to raise the revenue streams for transportation.

Partnered with ALDOT to establish the West Central Region Traffic Management Center on UA’s campus, co-located with ATI. This command and control center, which has a state-of-the-art network of cameras and data sensors, allows ALDOT employees and UA researchers to monitor traffic in a 13-county region in west-central Alabama improving travel time reliability and enhancing road user safety.

Assisted the City of Decatur, AL to develop a successful application to the USDOT for $14.2 million in federal funding for a road and bridge construction project with an additional $4 million from ALDOT.

Facilitated student engagement in major high-profile national and international transportation engineering competitions. This includes participation in the first three years of the EcoCAR Mobility Challenge (sponsored by the US Department of Energy), with a first-place grand prize victory in 2021. This also includes participation in the first Indy Autonomous Challenge (Fall 2021) as a partner with The University of Milan.

ATI is leading a multi-faceted project, called the Advanced Connected Transportation Infrastructure & Operations Network, or ACTION. The project represents an $8 million award from the USDOT and an additional $8.3 million from various partners in Alabama, totaling $16.3 million. ACTION’s core theme is to leverage technological advances to enhance efficiency, capacity, and safety. Key components of ACTION include a network of sensors and cameras, communications technologies, and traffic signal systems, as well as mobility tools for passenger and freight traffic. The project will substantially mitigate congestion, improve travel time reliability, and enhance safety for motorists, pedestrians and in the region, all of which are critical for the region’s economic vitality and interstate commerce.

ATI coordinated efforts with various stakeholders including, but not limited to, the City of Tuscaloosa, ALDOT, and DCH Regional Medical Center to secure $6.87 million in federal funding for the construction of a new University Blvd. bridge over McFarland Blvd. The new bridge will lengthen and widen the overpass to create greater efficiency and safety, providing more access to education, healthcare, and business/employment opportunities.

Commissioned by ALDOT, ATI produced a report seeking to determine the economic benefits of building the Mobile River Bridge, as well as the lost economic benefits if the project were not built. The report quantified at a broad macroscopic level the costs associated with the status quo (i.e., the proposed Mobile River Bridge Project is not built, or the “No-Build” scenario) and presented findings of key economic and safety benefits associated with the “Build” scenario.

To address projected traffic congestion and safety and other future concerns, including disaster evacuations, Wiregrass Economic Development Corporation (WEDC) is proposing the widening of SR-167 from 2-lanes to 4-lanes on the section of the highway in Coffee, Dale, and Geneva Counties between the Alabama/Florida state line and SR-167’s intersection with US-84 in Enterprise. WEDC seeks to determine the economic benefits of expanding SR-167, as well as the lost economic benefits if the project were not built. This report quantifies at a broad macroscopic level the costs associated with the status quo (i.e., the proposed widening is not built, or the “No-Build” scenario) and presents findings of key economic and safety benefits associated with the proposed SR-167 expansion (i.e., the proposed project is built, or the “Build” scenario). It considers current and projected travel demand, traffic delay, and environmental costs. In addition, this report presents evacuation benefits under hurricane emergencies for the population of Bay, Washington, and Holmes counties in Florida, and Geneva County in Alabama.

ATI was instrumental in Obtaining a $15M BUILD Grant for Tuscaloosa and has continued to serve as a go-to organization for state and local agencies in Alabama who need assistance with transportation projects. In this area, we were successful in helping Tuscaloosa obtain a $15M BUILD grant to support a portion of the Riverwalk project, along with the Saban Center and some bridge improvements.

ATI completed and released a Strategic Plan for 2020-2024 that is foundational to our structure and future growth. This plan defines a mission, research themes, and strategic pillars for the organization, and is already being used to guide the organization in its mission going forward.