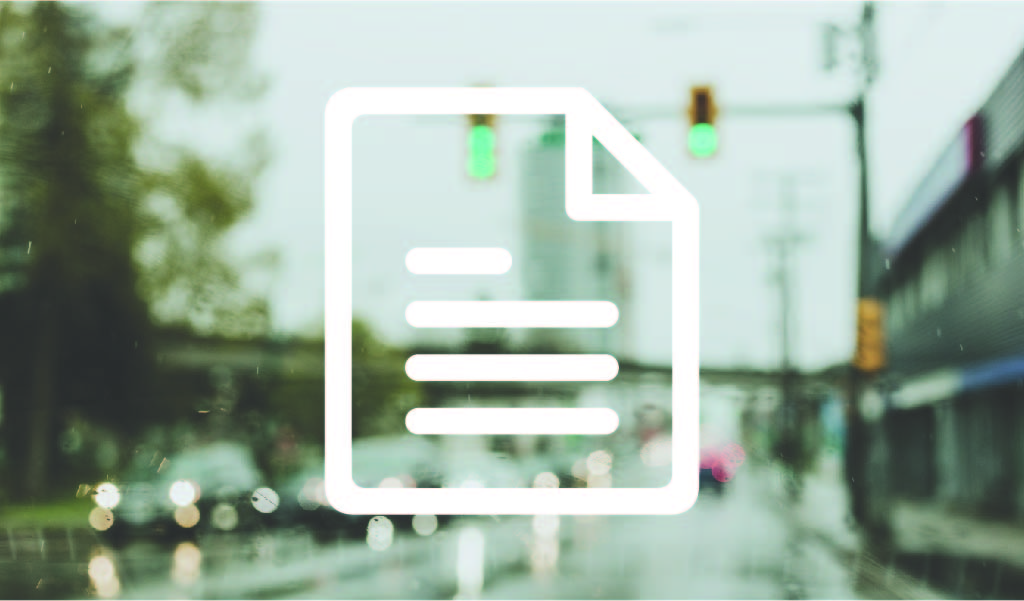 Dr. Curtin and Jack have developed a research project to investigate the social, cultural, economic, and environmental impacts of the proposed Interstate 14, particularly with regard to its location near Selma, AL.  The goal of this research project is to determine whether the proposed routing of Interstate 14 – as written in the Infrastructure and Jobs Act – through Selma would be disruptive enough that alternate routes through or around the community should be seriously considered.  Based on the initial research, it seems possible the routing as currently proposed could cause significant economic and ecological concerns.

This project seeks to engage the community of stakeholders in the Selma area to determine their thoughts and potential concerns with regard to this project, and to ensure that community input is considered in the planning and design phases of the interstate, and that community benefits are realized on an ongoing basis once the interstate is built.  Dr. Curtin and Jack have built a strong team of faculty and community partners for this project which includes Dr. Lisa Pawloski (Associate Dean for International Programs, Community Engagement, and Undergraduate Research at UA), Dr. Pamela Payne-Foster (Professor of Community Medicine and Population Health at UA), the Black Belt Community Foundation, Alabama Appleseed Center for Law and Justice, and Black Voters Matter Fund.

Additional background on the status of proposed Interstate 14:

During the summer of 2021, Senators Raphael Warnock (D-GA) and Ted Cruz (R-TX) introduced an amendment to H.R. 3684, the Infrastructure Investment and Jobs Act, commonly known as the bipartisan infrastructure bill, that would designate the I-14 corridor as a “high priority.”  Portions of Interstate 14 have already been built near Fort Hood in Killeen, TX, and this amendment would designate other route sections in Mississippi, Louisiana, Texas, Georgia, and Alabama as high priority areas for a potential interstate.  The infrastructure bill passed in both the Senate and House of Representatives with bipartisan support and was signed into law by the President on November 15, 2021.  While the amendment does not authorize funding for the Interstate 14 project, the inclusion of the high priority designation in the infrastructure bill certainly improves its chances of becoming a reality.  The proposed Interstate 14 corridor in Alabama crosses through the Black Belt region of the state and includes the Selma area.